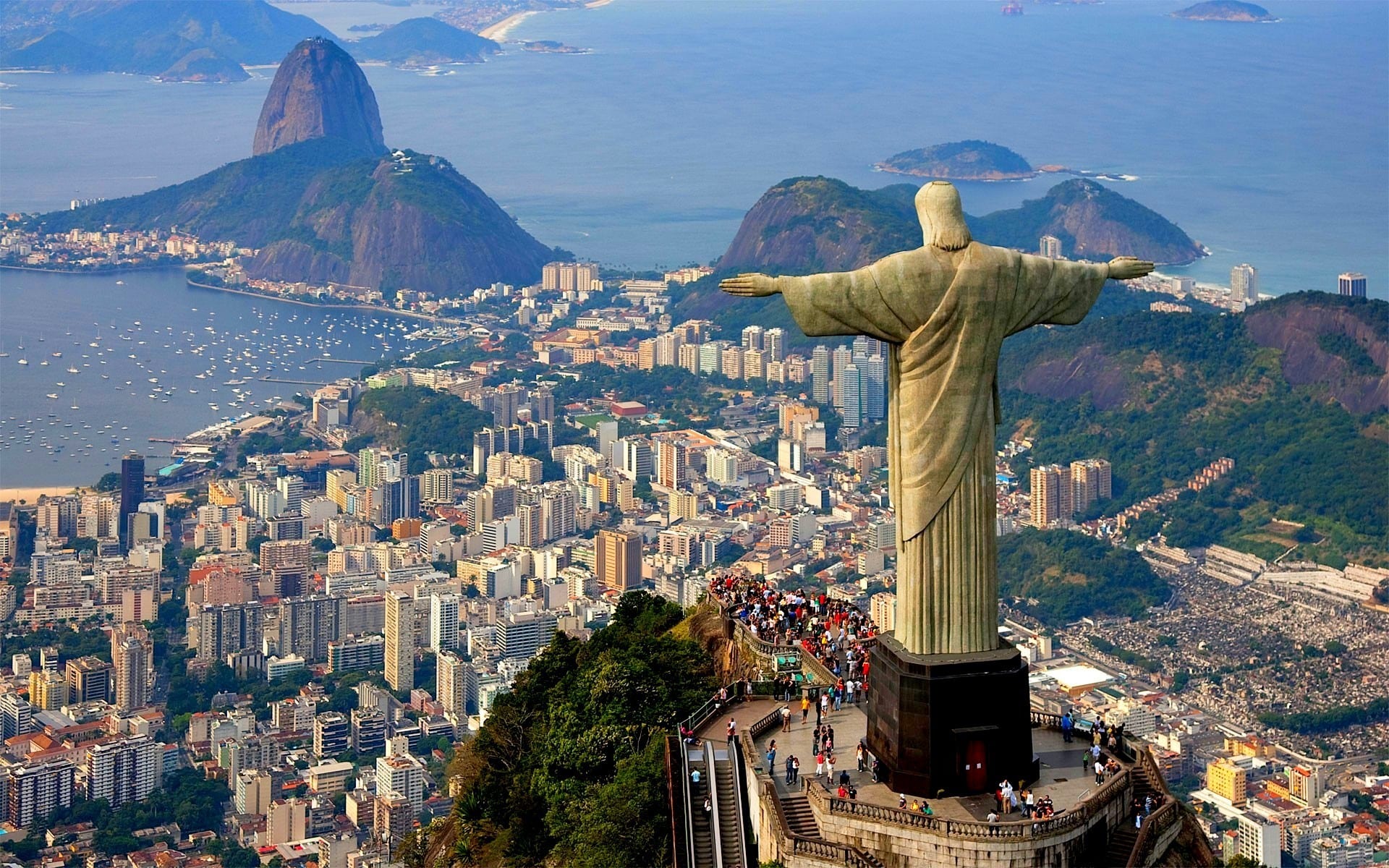 A healthy variety of warm waves in crystal clear water make Brazil an easy pick for a surf trip. Boasting over 4,600 miles of coastline, Brazil dishes out waves for every level of surfer from the first-timer riding a foamie to heaving barrels for the likes of John John and Kelly. Brazil has so much on tap for visitors that it should be on every single traveler’s bucket list and for good reason.

Where To Start Your Brazil Surf Trip

Brazil, being the massive country that it is, has several international airports. Rio de Janeiro has the largest international airport where you can usually find the most reasonably priced flights. Surf trips should be planned according as there are a huge variety of waves that span the vast coastline and often times there may be a smaller airport significantly closer to your final destination.

Sao Paulo is next in size to Rio’s airport and sits conveniently within arm’s reach to a few world class surf spots. Perennial World Surf League powerhouses, Gabriel Medina and Filipe Toledo, call the Sao Paulo region home. Ubatuba and Maresias are two beach towns that in their own merit deserve an extensive visit for any traveling surfer in South America. 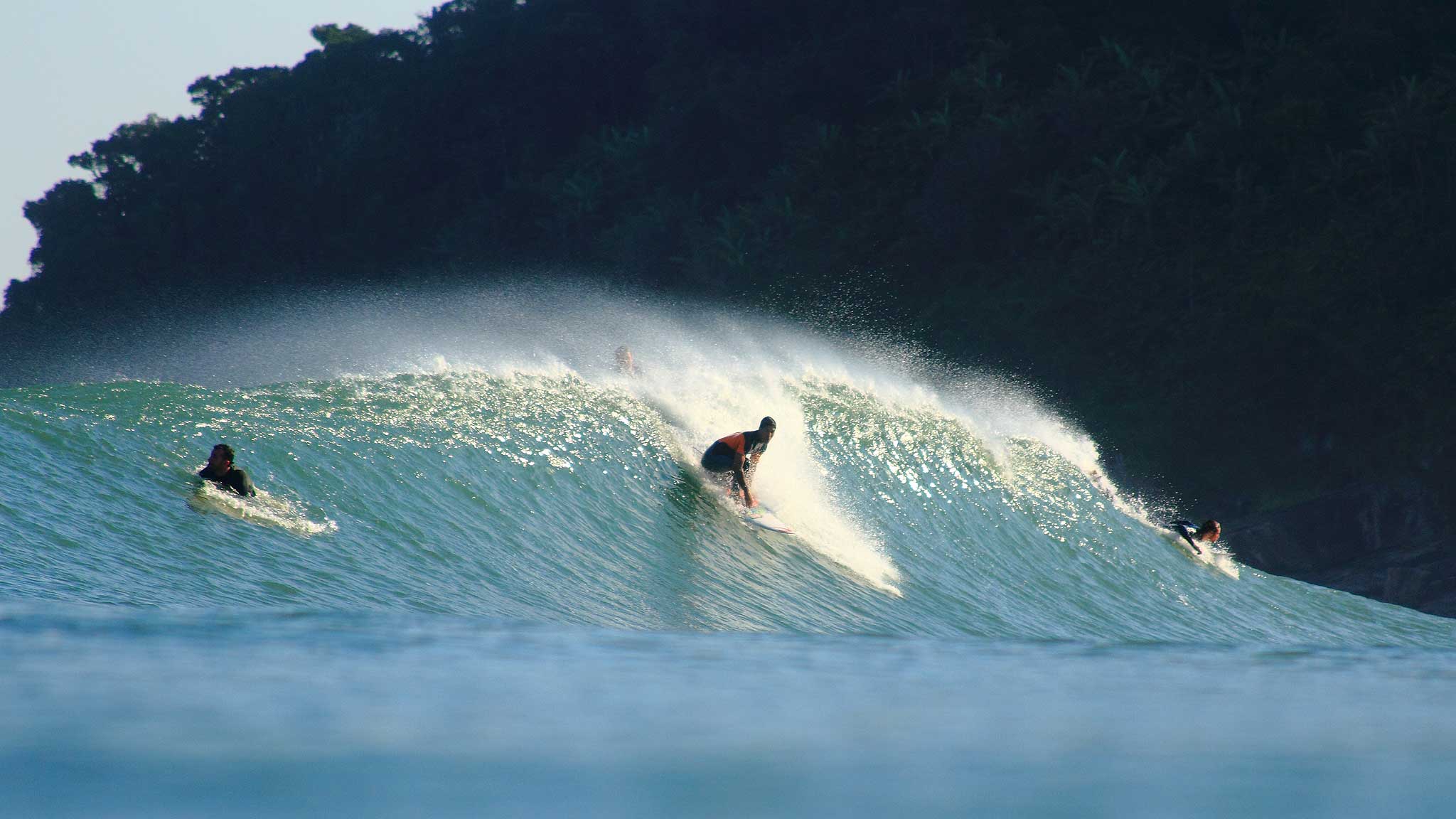 Once there – Getting To Know The Place

You’ve arrived in Brazil and it’s already sensory overload. With so much happening at all times, it may come as a relief to just paddle out for a few waves. Once you have had your surf fix, its time to explore some of the other parts of Brazil that make it not only a great surf trip but an internationally recognized hot spot of a destination.

The friendly and sociable locals make going out in any of the major cities exciting and worthwhile. Rio boasts some of the best nightlife in the world but as a precaution it is always wise to stay with good company. Though much of the country is relatively safe, some parts of each of the major cities are known to have crime and should be avoided. While the coastal towns are significantly more affluent and safer, petty crime is still known to occur in the more densely populated beach areas. 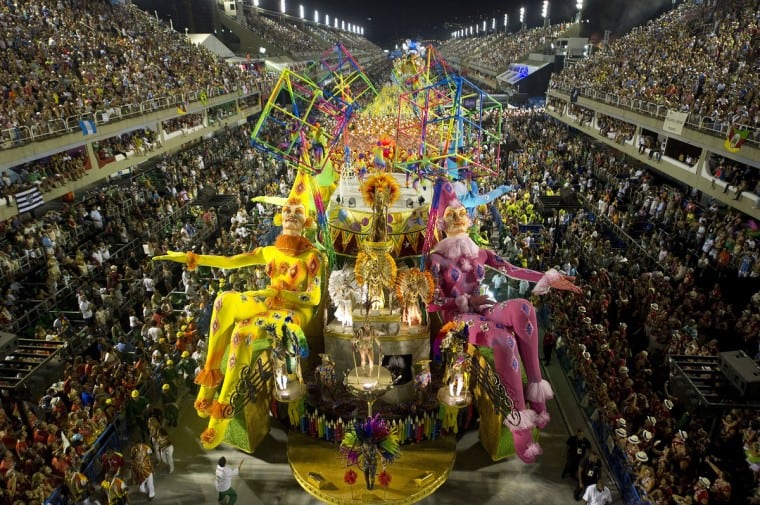 What Are You Waiting For?

Now you’ve taken the leap, booked your ticket, applied for the ninety-day tourist visa (an absolute must for US citizens!) and landed yourself in Rio. Waking up to the warm breeze and sunlight, strolling down to the beach for a refreshing Acai bowl to get energized for a solid session at the local surf break then off to see some of the sights. The only way to end a perfect Brazilian day is to find a secret gem restaurant and taste the delectable meats followed by a night on the town only to wake up and do it again the next day!