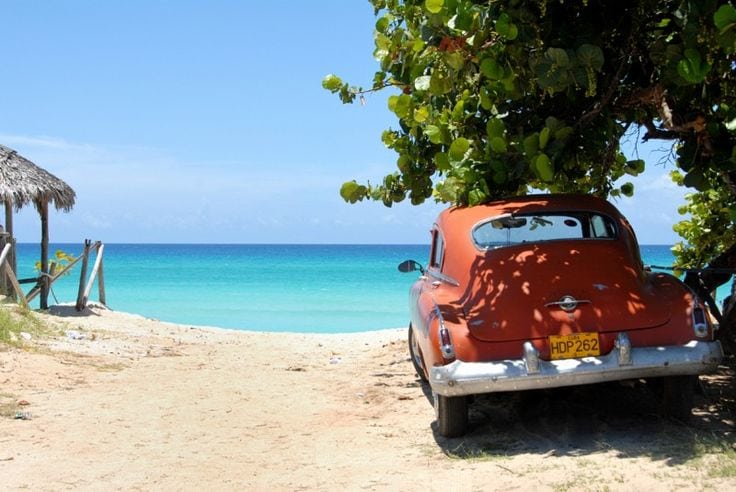 A surf trip to Cuba is on the brink of the surfing world’s radar. The surf scene, though youthful and still developing, is still comprised of meager supplies and equipment. With what local surfers may lack in material goods they certainly make up for with enthusiasm and over two thousand miles of coastline. 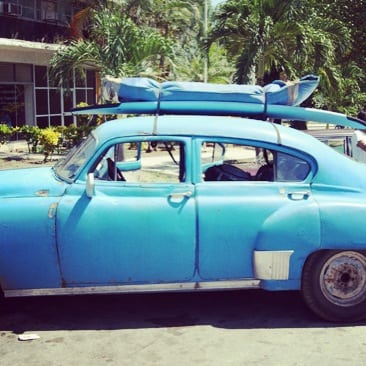 Traveling to Cuba has been popular destination for international beach-goers for some time now, though the restrictions with travel from the U.S. have only recently been lifted. Previously, a visitor from the U.S. would have to fly to another country then purchase tickets round-trip from outside of the U.S. and avoid getting their passport stamped at immigration. Now with more freedom of U.S. travelers, American surfers are just now getting a first-glimpse on some uncrowded potential.

One of the most popular beaches in Havana, Calle 70, has provided ground zero for surfing development in Cuba. With limited access to boards, wax, leashes and other essentials, travelers often times have arrived with gear and left much of it behind in gratitude to an incredibly unique experience.

Cuba’s history can be romantically described as a relic of a bygone age. The streets are littered with automobiles from the 1950’s and architecture aged with a certain degree of character. The surf scene, while still deeply in it’s infancy stage, has an unlimited potential.

Not long ago, surfers would fashion wooden boards outfitted with rudimentary and makeshift fins finished with some boat resin in order to reach and ride their waves. With a seemingly endless coastline, the best waves in Cuba have yet to be discovered. Whether a surf trip to Cuba scores perfect, tropical waves or not, there very few destinations on the planet that share such a beautiful and unique culture.